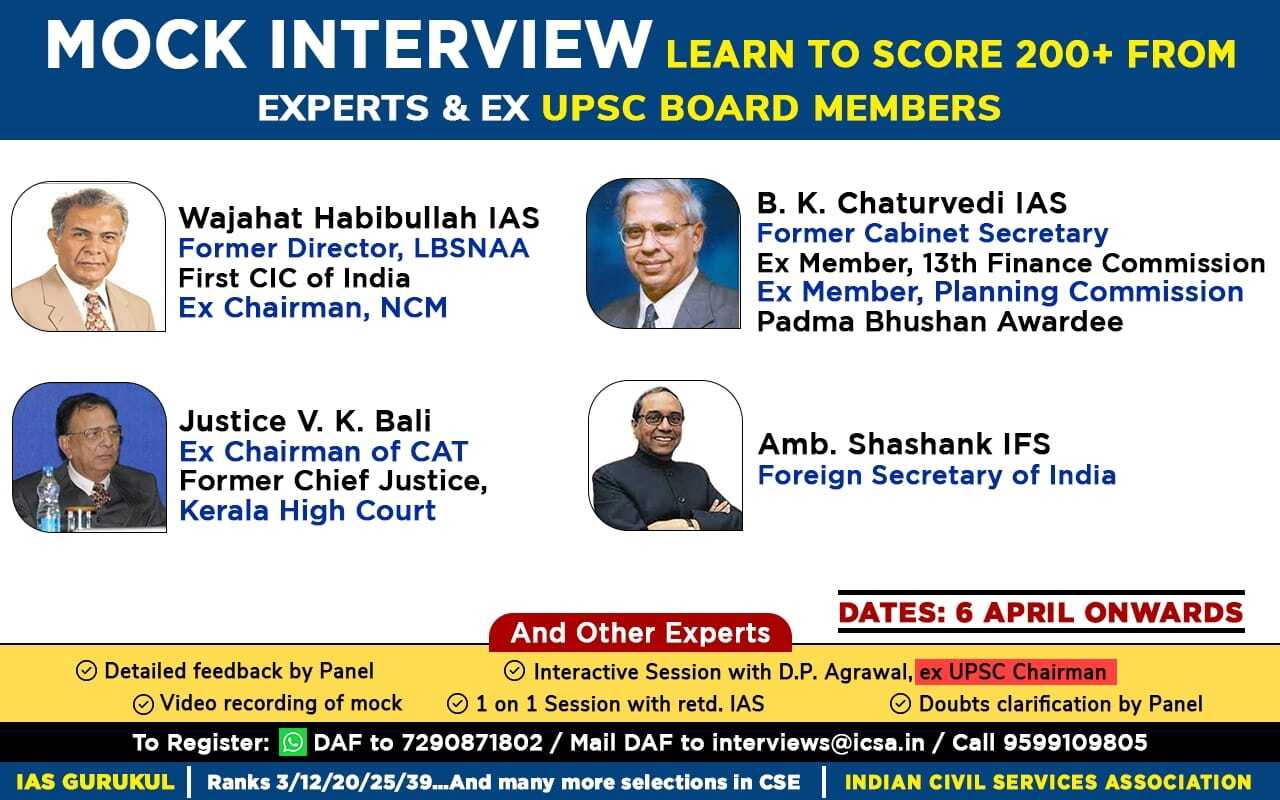 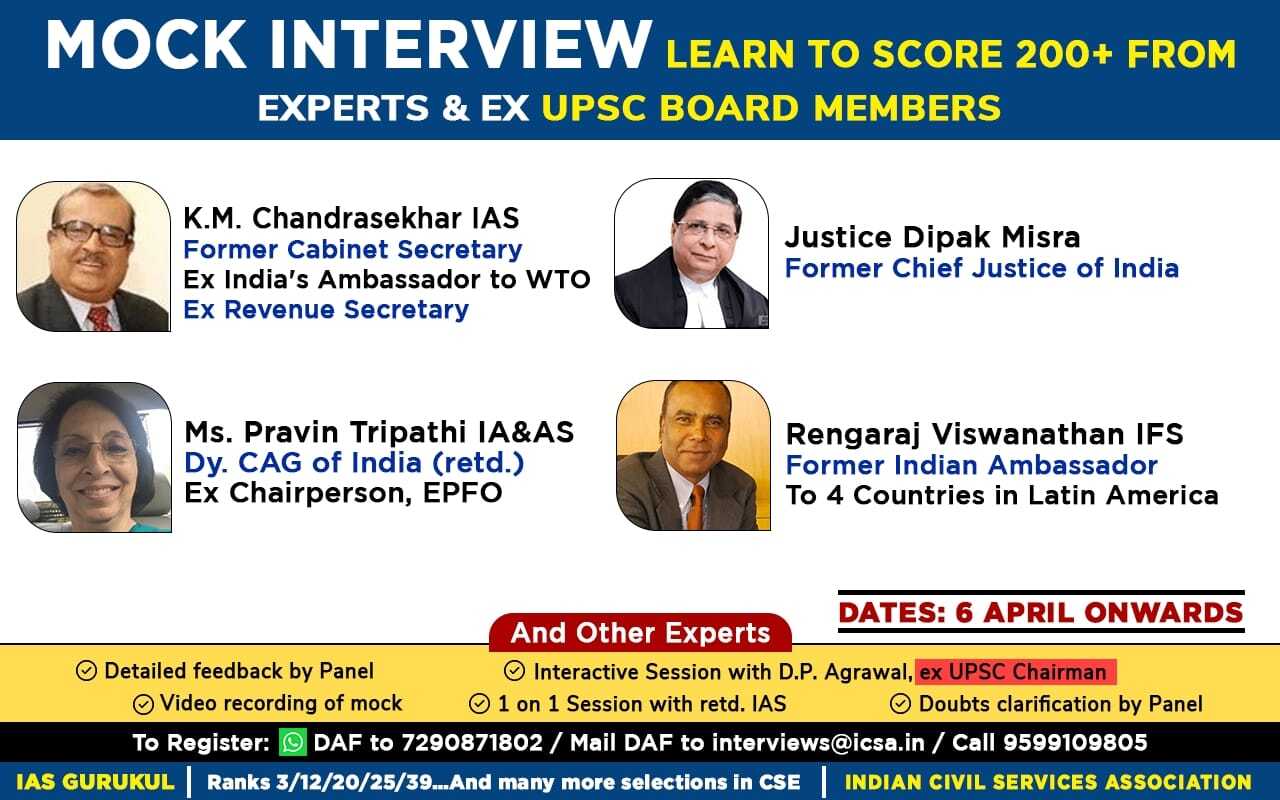 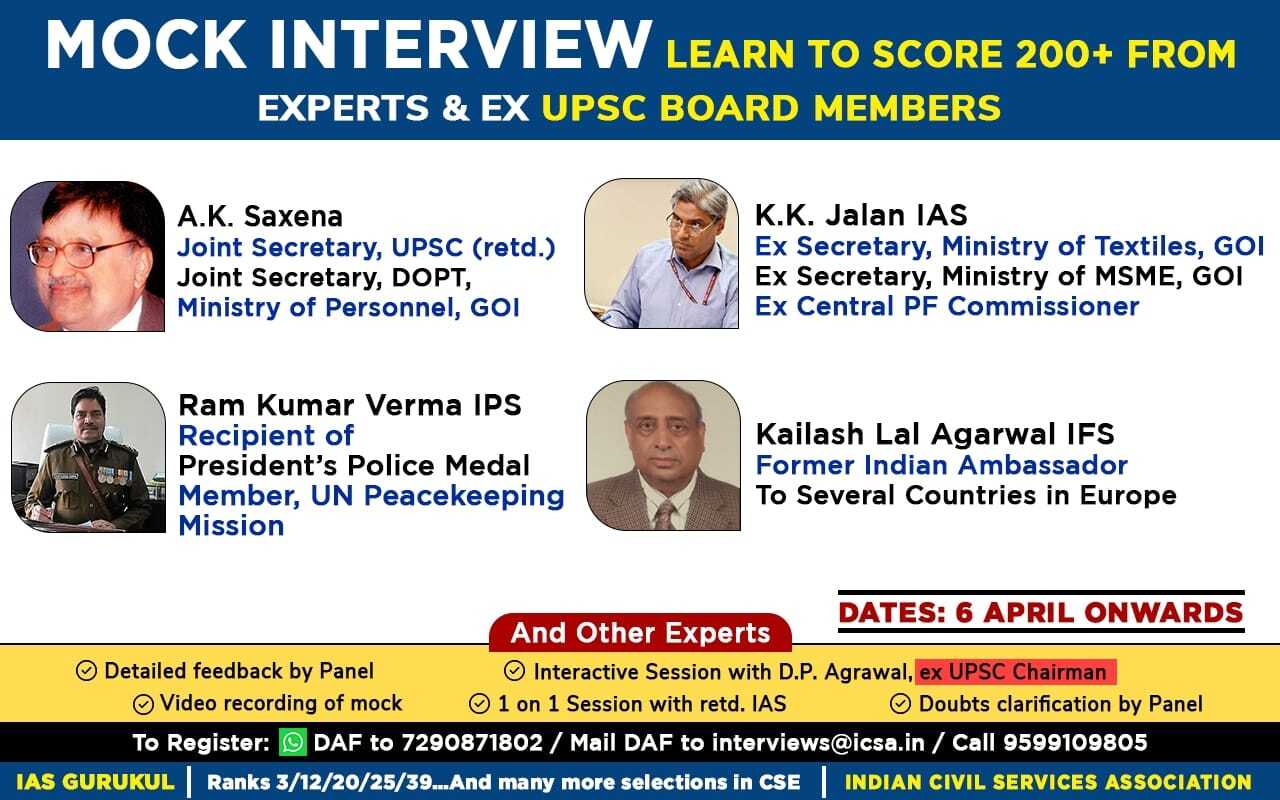 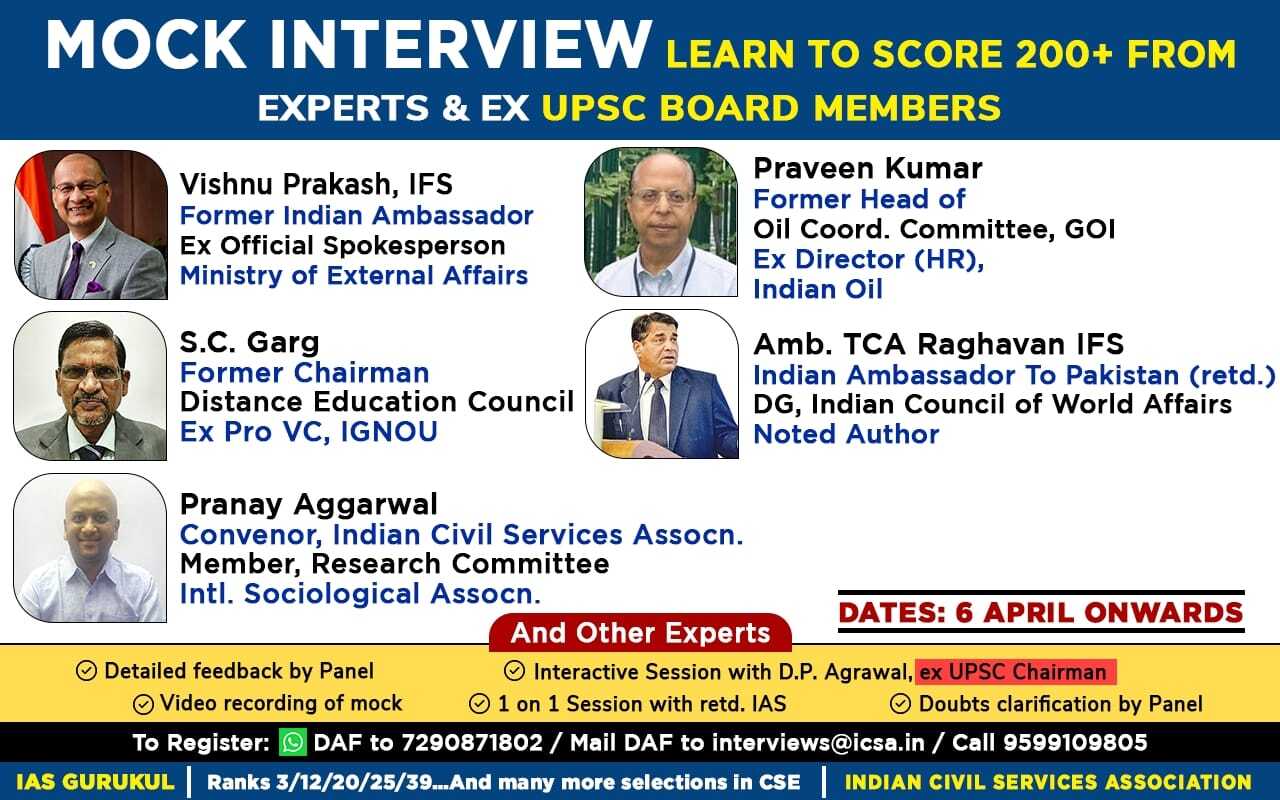 Our Panelists for UPSC Mock Interviews in 2021 include 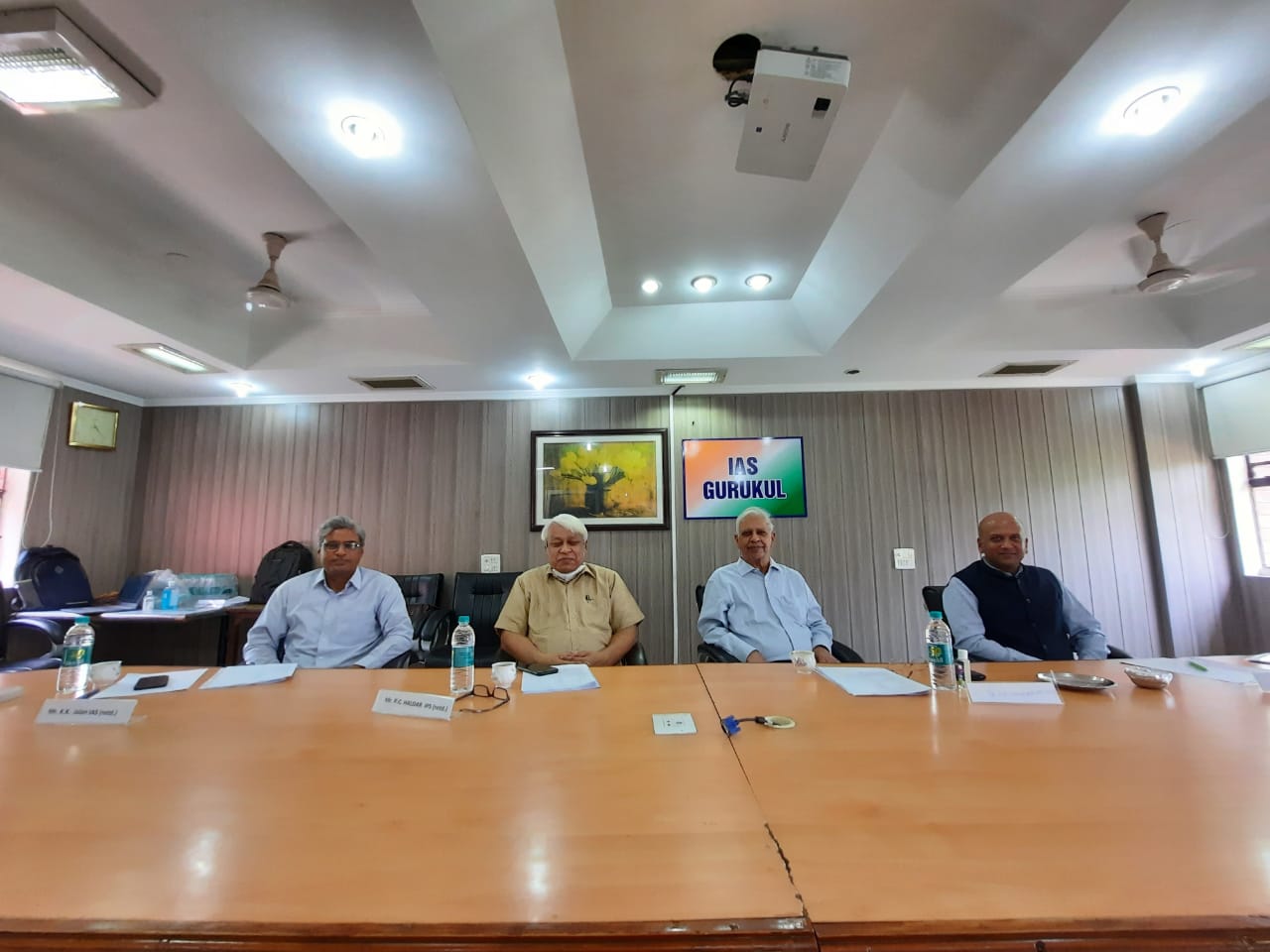 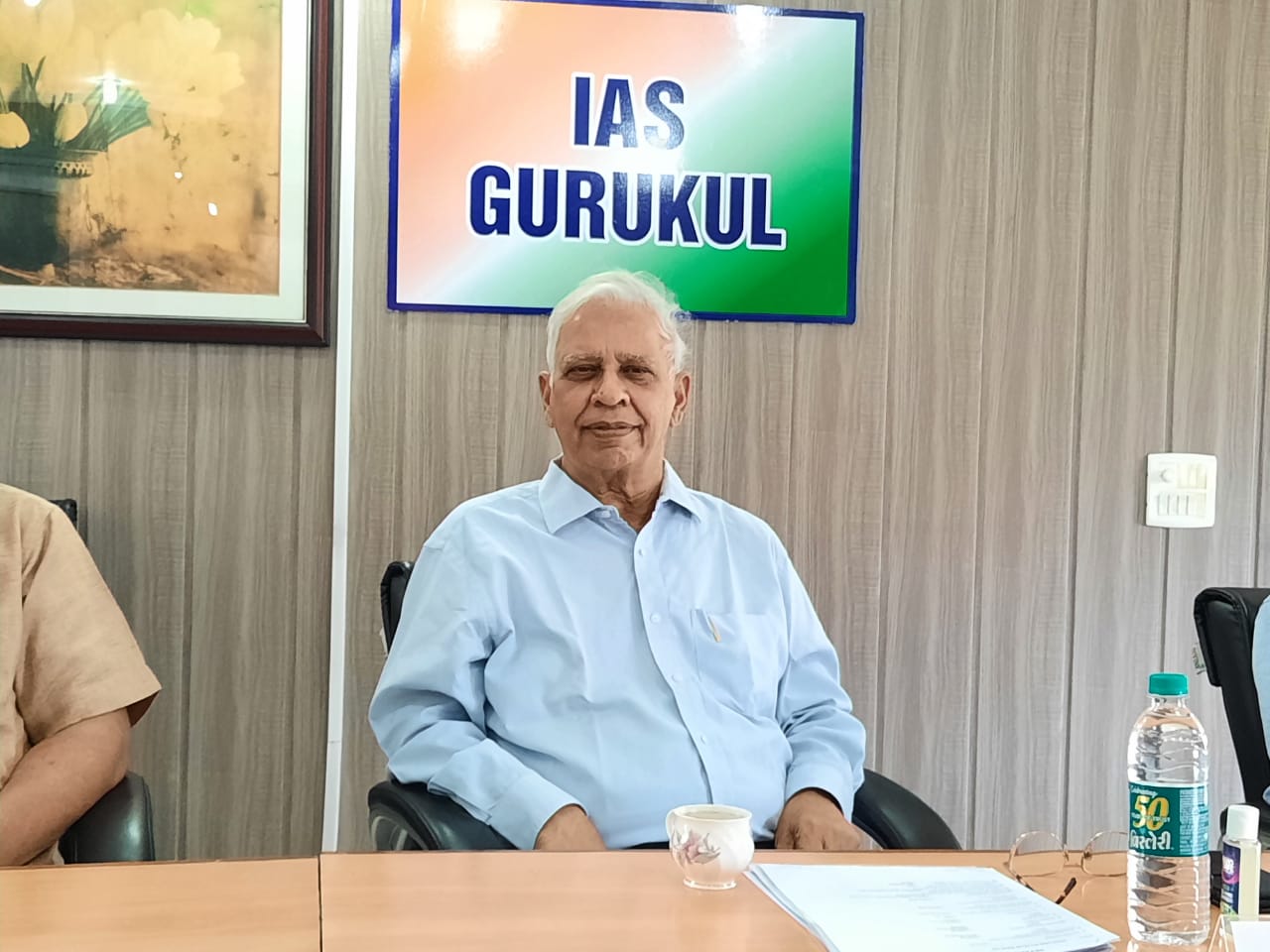 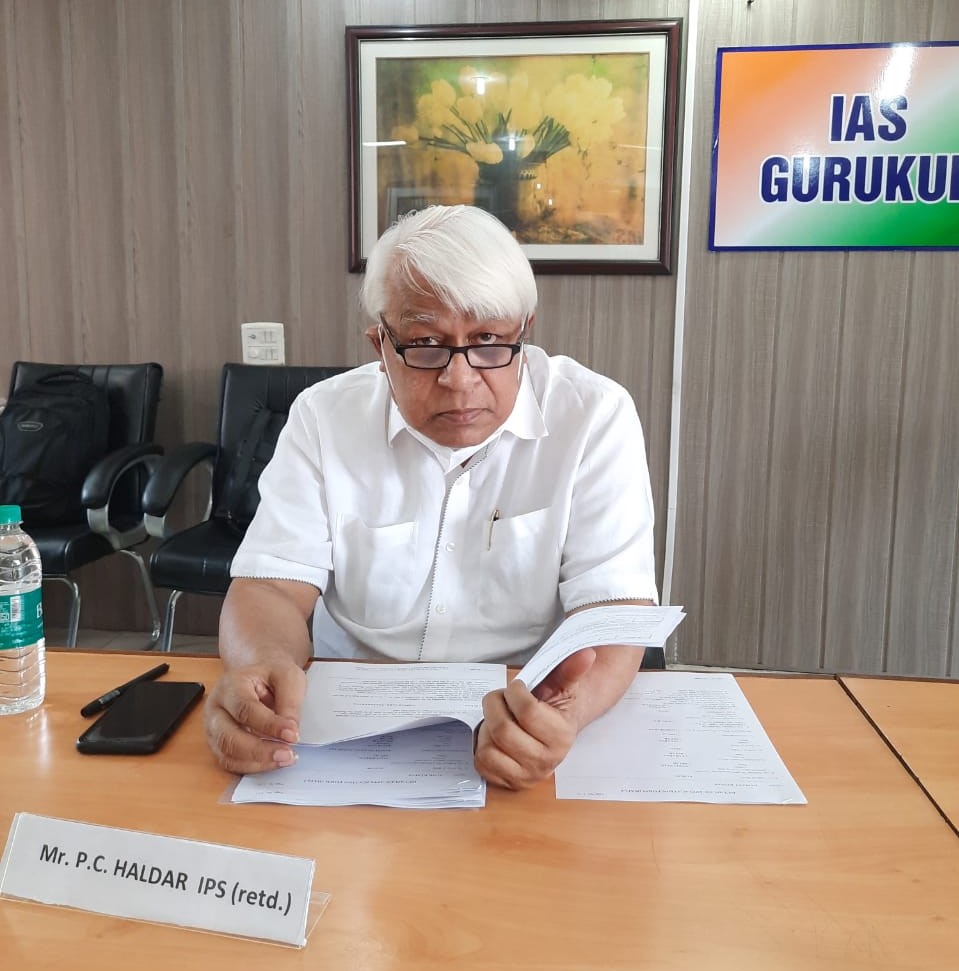 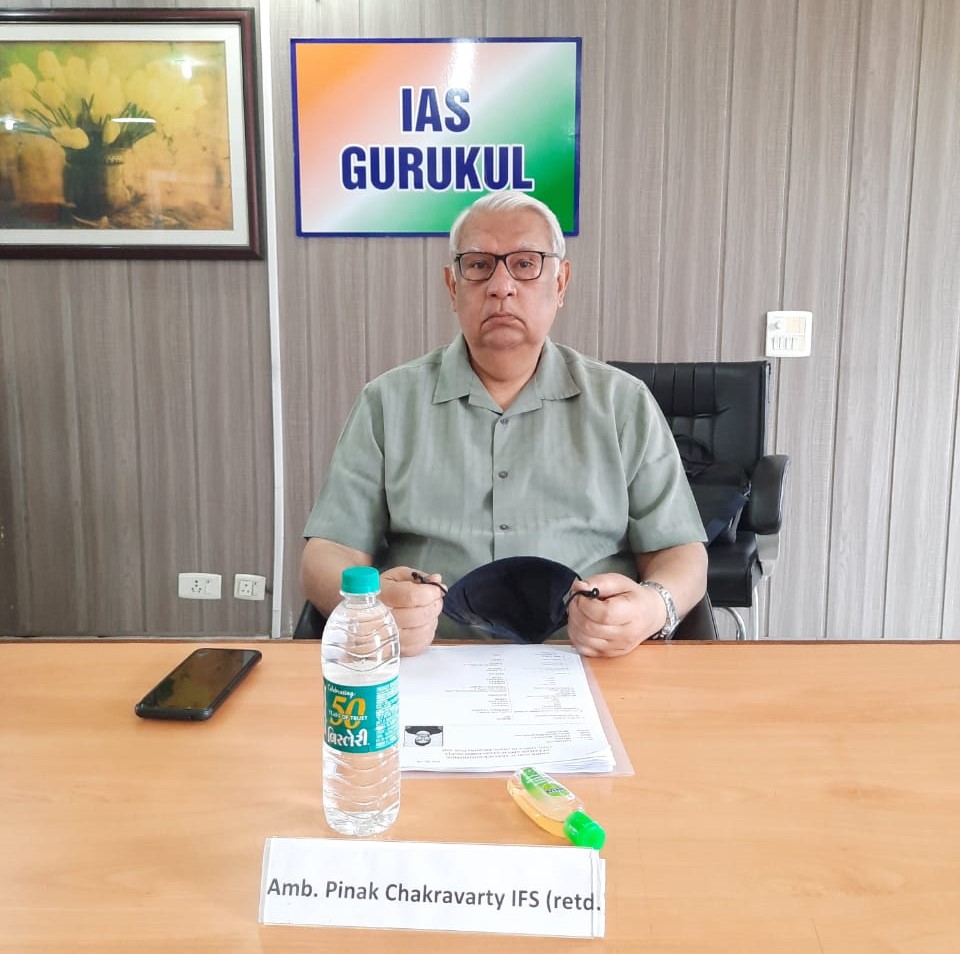 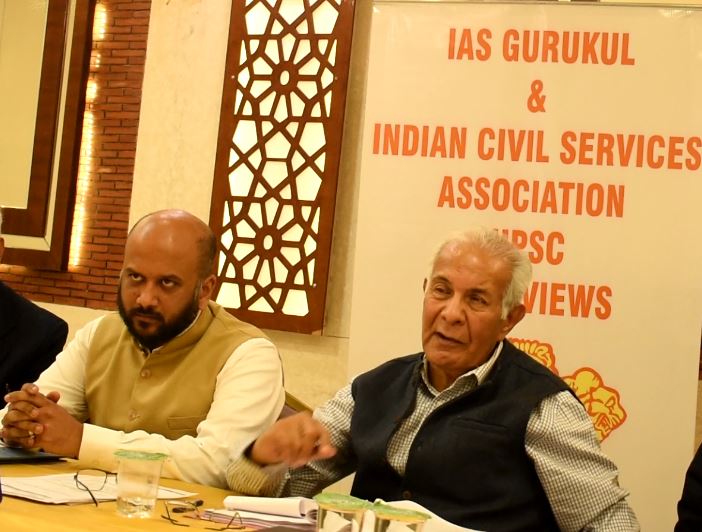 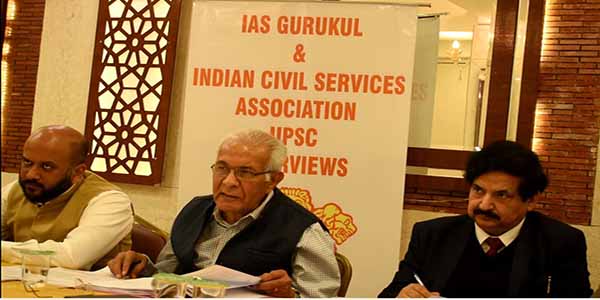 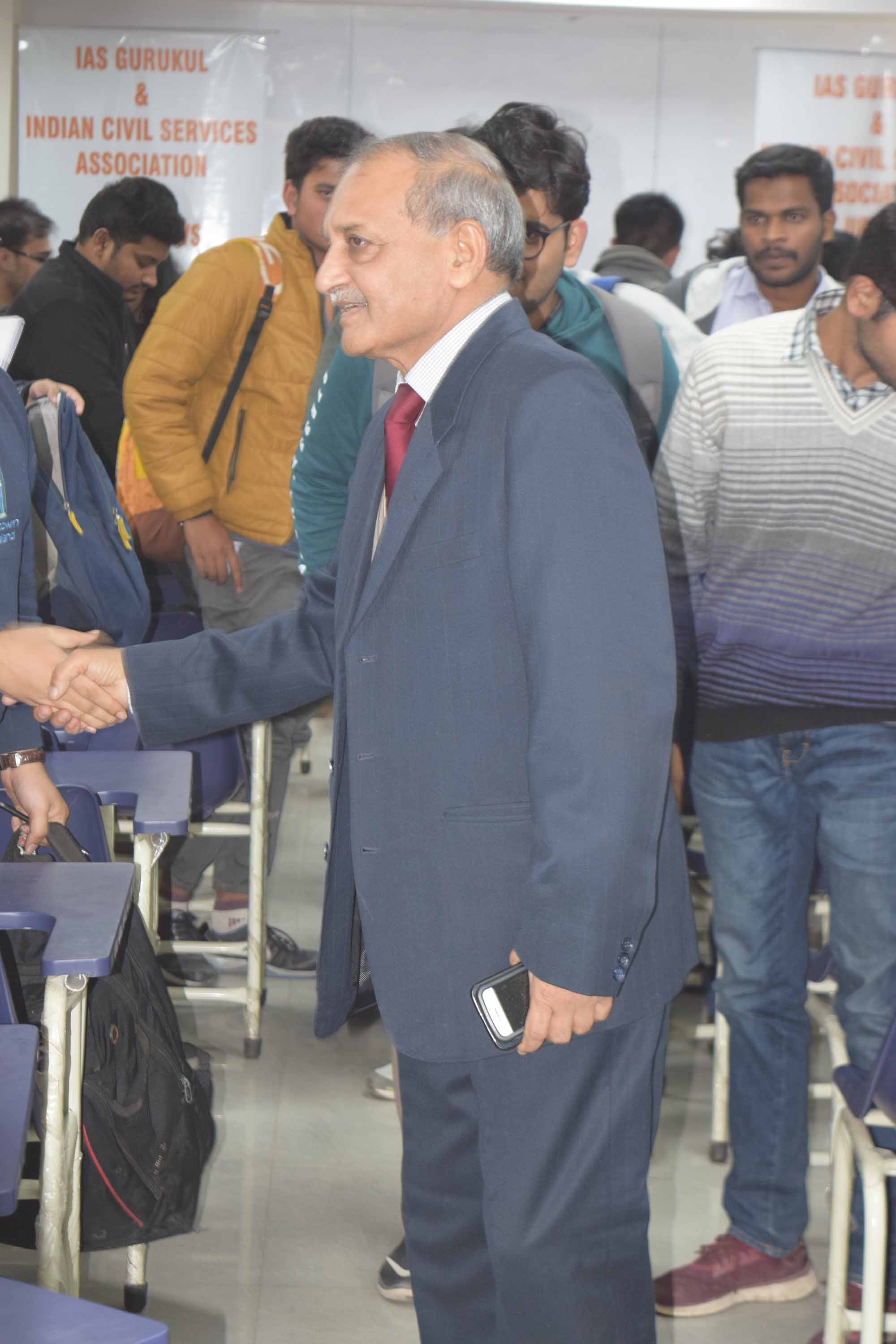 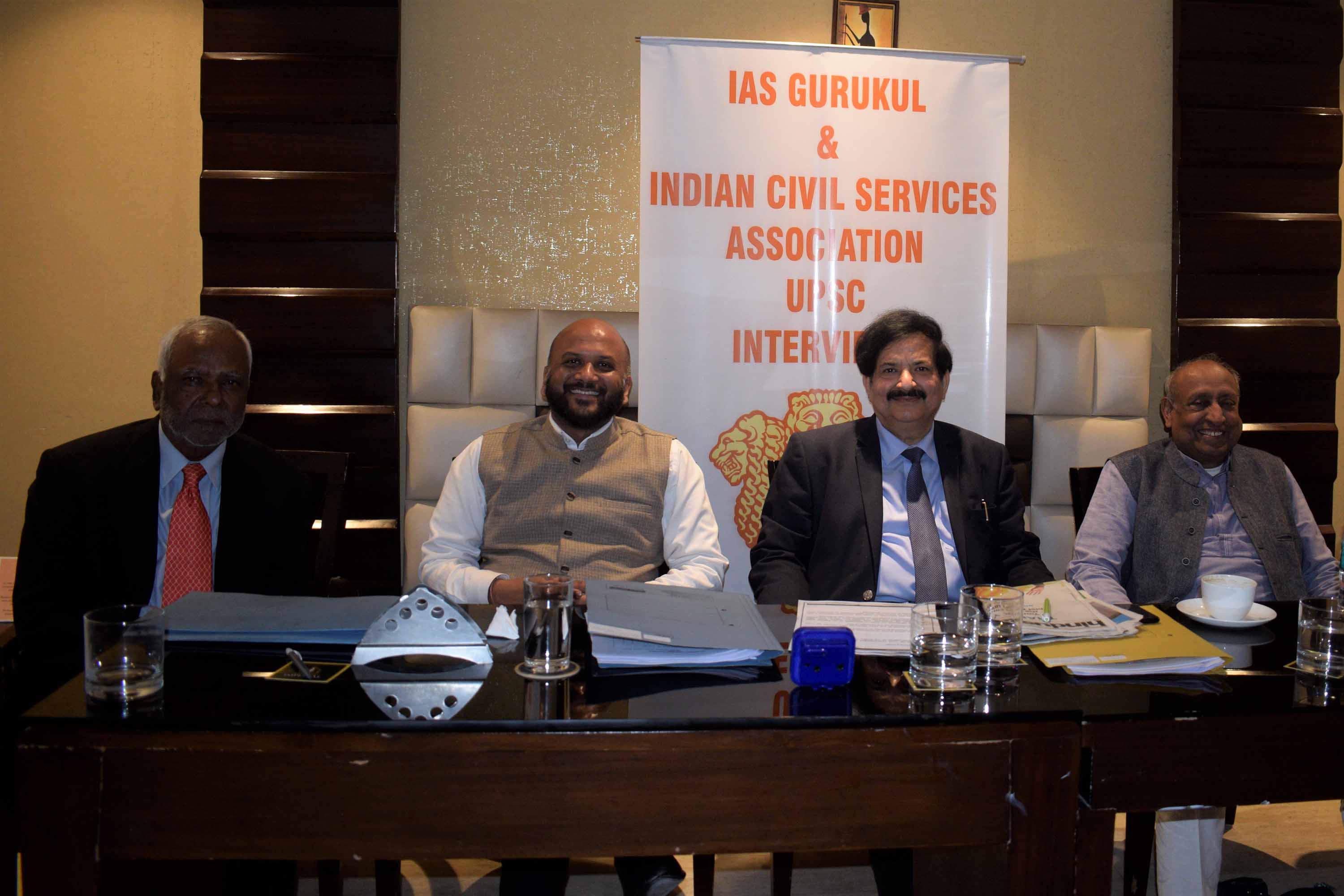 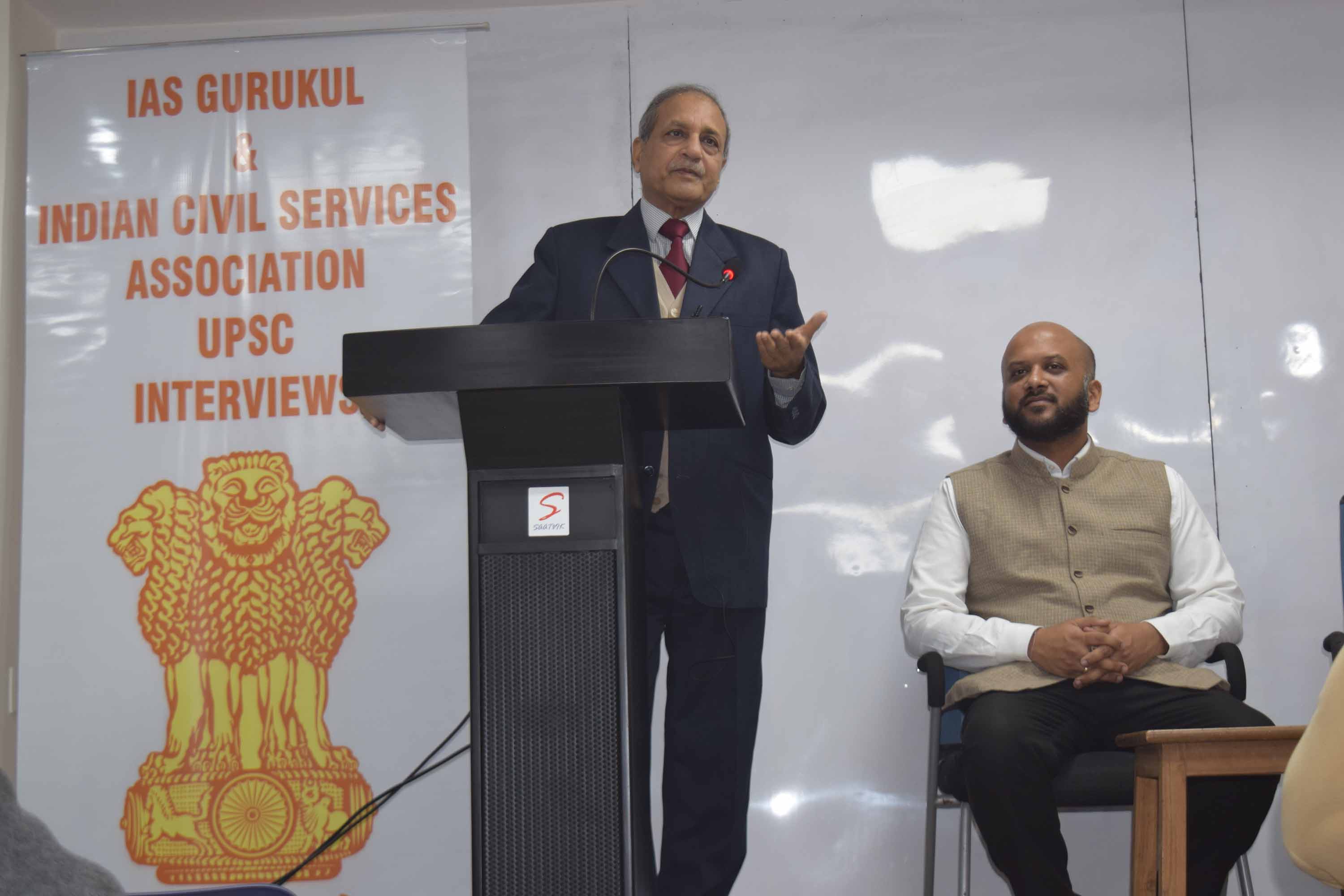 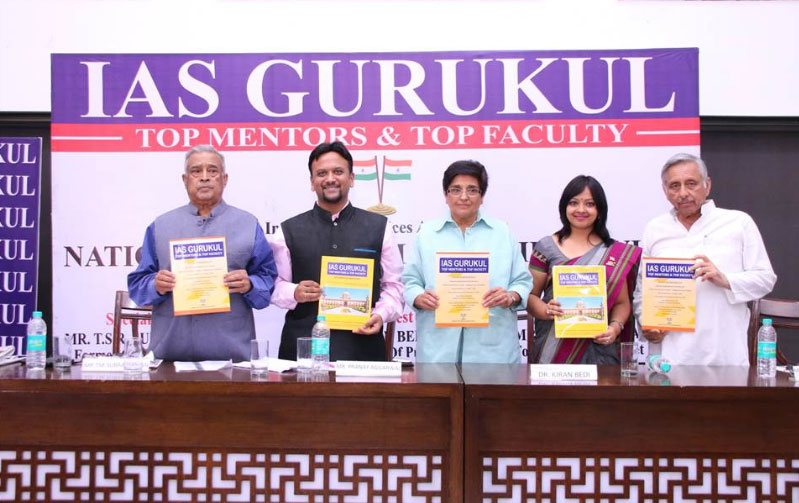 The Personality test of UPSC Civil services examination or what is more popularly known as the IAS examination is the third and the final stage of the examination process.

Candidates who reach this stage of the examination have been selected from lakhs of aspirants who write the preliminary examination and then the few thousands among them who write the mains. The knowledge and intelligence of the candidates have thus been established by UPSC already.

The Personality test is thus not aimed at testing the knowledge of the candidate but rather his/her intellectual capability.

The strategy that is thus followed in preliminary and mains cannot be used to crack the personality test. It again cannot be merely academically oriented and has to focus on improvising on the personality of the candidate.

Hence it might be difficult for a candidate to zero down on their flaw areas or learn to play to their strength. Since personality is not something that can be developed in a day, the personality test preparation requires a nuanced approach.

It is thus recommended that candidates should attend few IAS Mock interviews before the actual interview test.


Some of the personality traits that the board members look for in an IAS mock interview:

As a potential civil servant, a candidate should have a critical thinking temperament. This implies that you should be able to separate fact from opinion. Thus you should be able to present before the board member all the point of views regarding the issue in hand in an unbiased and non judgmental manner to showcase that you will be able to maintain value neutrality and impartiality in your civil services career.

While pursuing a career in civil services, it is important that a candidate should not possess only bookish knowledge but should be able to portray a multi dimensional personality. For this you have to fill your DAF carefully with respect to your achievements outside the field of academics. Your hobbies sections in DAF can also be used to assess your overall personality.
It is thus important that you prepare in detail any hobby you might have written, not just from a layman point of view but also as a specialist, who has an above average knowledge in that area.
The IAS Mock interviews will thus help you prepare any tricky questions you might have to answer with respect to your hobbies in the interview.

Clarity of thought and cohesion between thought and action is an essential attribute of a civil servant. It is thus important that there should be clarity and uniformity in any stand you might be asked to take not just in one question, but from one question to another as well. A board member may grill you for having a conflicting point of view from an answer to a question ten minutes earlier.
This clarity can be developed both by self analysis and introspection in order to form opinions, especially on burning issues of the past two three months, as well with practice by attending a reasonable number of IAS mock interviews.

As a civil servant, you are expected to show an ability to achieve social cohesion with your leadership skills. Thus you should be able to present a pleasant demeanor as well as avoid taking an extremist point of view on any issue. It is important that you project yourself as a person who can bring two conflicting parties on the table and work out a compromise or solution acceptable to both. You should thus maintain a smiling face and calm composure even if a board member deliberately tries to provoke you into an argument in an IAS mock interview.

Intellectual and moral integrity form an important part of your ethics paper. Likewise you might be given situations by the board member where you might face a moral dilemma. The IAS mock interviews help you prepare for such situations by guiding you to right answers.
Apart from these qualities, general awareness of your surroundings, a keen sense of observation, the ability to take quick decisions when there is a sense of urgency and the ability to own responsibility for your actions are some of the key qualities that you need to project through your interview. The IAS mock interviews should thus be attended in all seriousness as they can really help in guiding your personality to seem worthy for a post and responsibility of a civil servant.